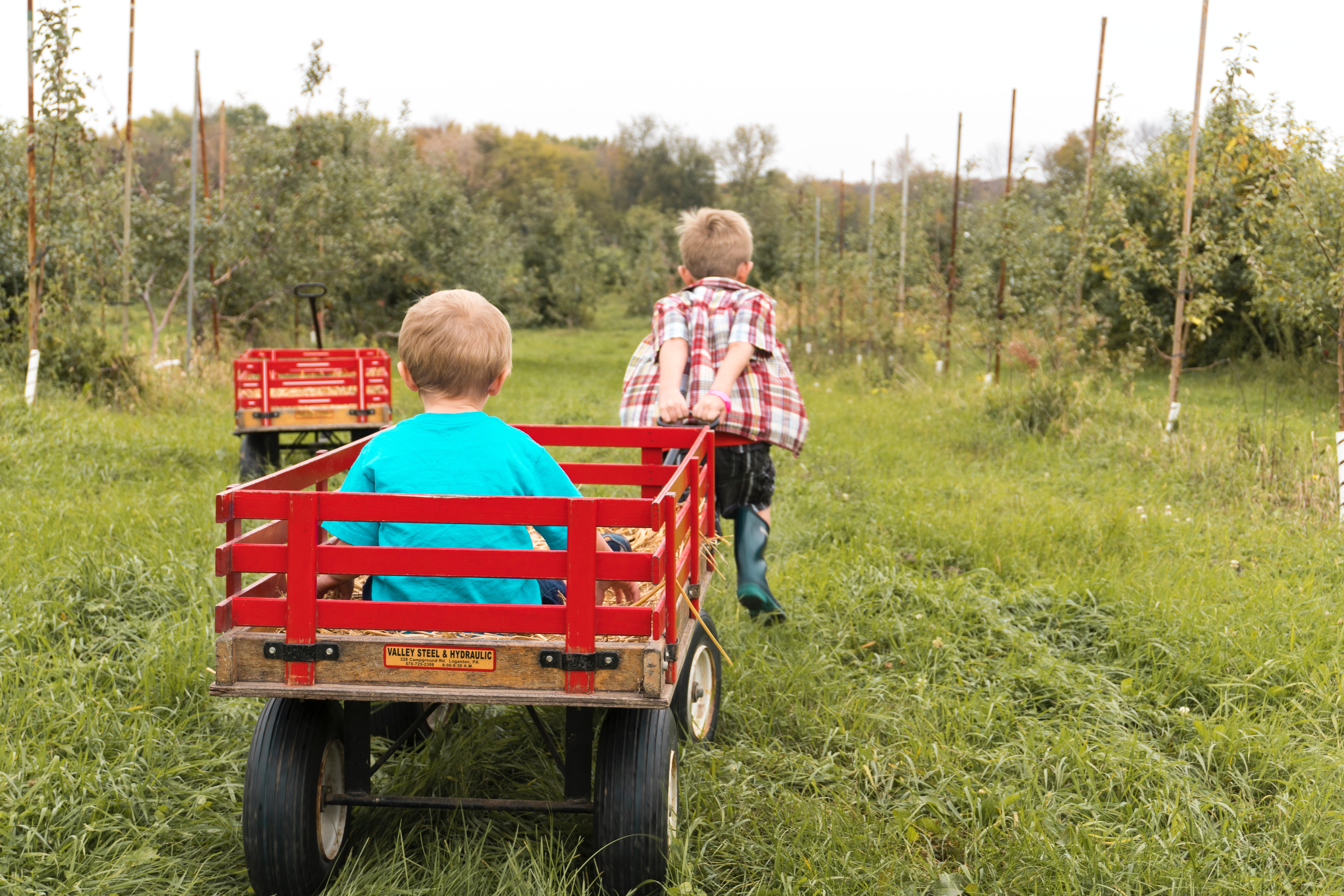 If it’s Fall, it’s apple season, and with good reason. Across the country, orchards full of small, tall, gnarled or knobby trees are heavy with red, green and gold orbs of all kinds, ready to be picked and eaten, that crisp juicy first bite a ritual of fall. It’s been that way since America’s early days.

Apples are an elemental part of America’s history and culture; cuttings and seeds came over from Europe with the early settlers, hard apple cider was the main drink for all (diluted for the children), and the Homestead Act of 1862 required pioneers heading west to plant 50 apple trees on their land. Today, going apple picking is a time-honored tradition set amidst the brilliant changing colors of the season, perhaps with a chill in the air, and a hungering for apple cider and the mouthwatering taste of fresh-baked apple pie. 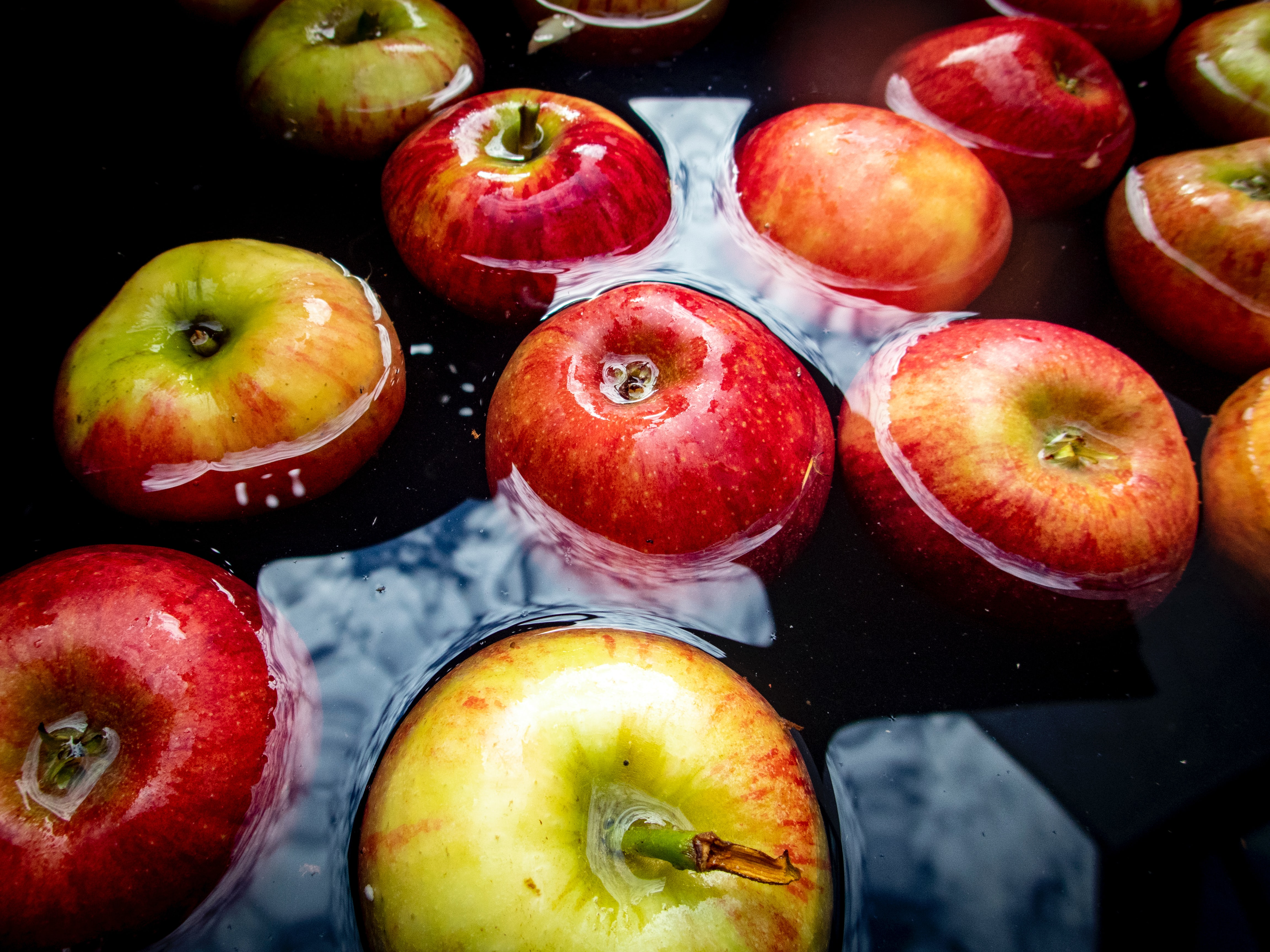 All of which makes the work of The Lost Apple Project pretty darn cool. The Lost Apple Project is a non-profit group dedicated to tracking down lost or extinct vintage apple varieties to help restore diversity and flavor to the American culture and table. Along the way, scientists can learn about botanical longevity from these trees, a century old or more, and improve genetic diversity for modern-day apple crops in the face of climate change and pressure to efficiently and sustainably produce food to feed all.

Once 17,000 varieties of domesticated apples were farmed throughout the United States. Lost to monoculture, industrial agriculture and overeager developers, today there are approximately 4000. That’s an enormous difference. You might wonder, why is diversity important? Each region had its own apples, distinguished by unique terroir, the taste of place, all with different uses: cider making, eating, sauce making, livestock feeding. Many of these apples were not documented and are forever lost. It’s no wonder this work feels like a race against time to learn and recapture the flavors, diversity and ways of life from a time intrinsic to our history. To date, 23 specimens have been found, identified, and saved. Why did so many of these heritage varieties fade away? They’re difficult to grow and don’t adjust well to storage or transport. The Industrial Revolution brought modernization and jobs outside of farm life, and convenience took precedence. The result is only a limited number of apple varieties are sold commercially on the mass market. Those apples, bred for longevity, are often bland and tasteless.

Fortunately, vintage varieties with vibrant flavor are being grown, thanks to university agriculture programs, specialty nurseries and small farms. Check your local farmers market! In the Northeast, you can find Newtown Pippin, which dates from 1750; Esopus Spintzenburg, which was reportedly Thomas Jefferson’s favorite apple; Rome, which makes for a delicious pie; or Cameo, which appears late in the season. What’s fun about these finds is how distinctly different these apples are, often lumpy, bumpy or mottled in color, compared to the uniformly shiny, polished apples we’re used to seeing in supermarkets. Quaint names like Limber Twig, named for its tree’s limber, weeping branches, Givens, also known as the Arkansas Baptist, but alternately named for John Givens on whose farm it was found, Sary Sinap, and the Fink add character and offer a window into the past. 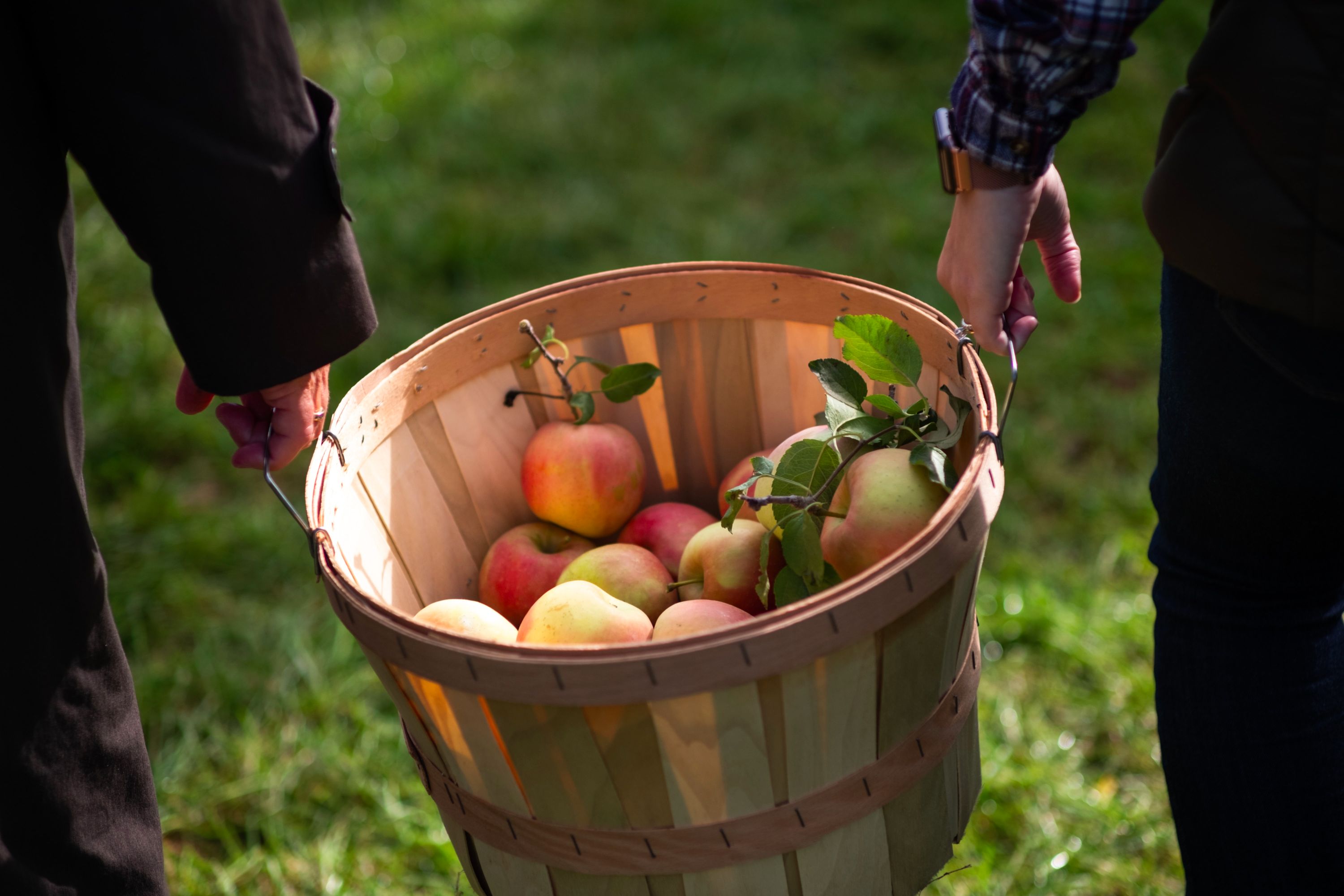 There’s something about eating the flavors of our forebears that is connective and grounding. Tastes and memories are reignited for those who grew up on farms, naturally spurring desire for more. Seek out and buy these apples. Take some friends apple picking at a nearby orchard and introduce them to these specimens. Document your bounty on social media. Bake an apple pie and share it, and the history, with your neighbors, socially distanced, of course. People are always intrigued to hear about how the past influences the future; we all have a stake here. The Lost Apple Project harkens back to America’s delicious diversity of farming and eating. Not hip or trendy, the project offers long term value, hope for the future, and perhaps the opportunity to chart a new path in our history.

Are you craving apple?